Curatorial Projects has been held for 5 years with 10 curatorial projects and 12 film festivals overseen by 22 curators. To build on the previous experiences and the artistic vitality of the TAIWAN ANNUAL, as well as to pass on professional and practical experiences to varied talents, in 2020 the Curatorial Projects is transformed into the Foster ANNUAL, which has announced open calls for creative curatorial proposals. Furthermore, the Foster ANNUAL has invited the curator(s) as advisers. They will conduct interviews and regular meetings, and collectively execute the program of this year’s Foster ANNUAL. Through the experienced curatorial practices of the two curators, the Foster ANNUAL aims to facilitate young curators’ practices in various context, extend the flowing of resources between generations, and explore manifold artistic potentialities. The adviser and the winner of 2021 Foster ANNUAL are YU Wei, and LIN Yu-Jun with his curatorial project ‘Gazebo amd the Water Mirror’.

Gazebo and the Water Mirror

Through imitation, people learn the information system of social roles and norms. Our brain keeps on absorbing messages and diffusing them. Due to their communicativeness, some are kept to be cultural landscape, and hence people access the worldwide system by reckoning some of those symbols or concepts.

Nowadays, online memes are not only image macro spread on the internet, but it generally implies the mechanism of how a culture is transmitted by imitation. These messages are congregating, constantly merging, adjusting themselves to new surroundings, or transforming; in addition to their mutual appeal, and co-existence, they are connected to be a new combination of texts. Intriguingly, they are not necessarily carrying along the vertical cultural context, but more of a divergent, horizontal culture transplantation. It leaps out of the original context, creates gaps and displays the continuity and diffusion of social and cultural phenomena.

After receiving the culture texts disseminating in the virtual reality, artists visualize those abstract experiences into some digital files or exosomatic memory. They subsequently returned to the virtual venue to further explore what technology, truth and meaning stand for. By reverting the reality into a simulacra, they blur the boundaries between before and after, true and false, and the signifiers and the signified as well – shaping another reality out of the simulacra.

The online exposition will be supported by the local and TAIWAN ANNUAL, shouting out to the its collaboration with the virtual venue of World’s Fair, Netizen Pavilion. With the internet, Gazebo and the Water Mirror projects three magnificent virtual museums, standing between interwoven roads in the middle of vast oceans, in both Dubai and Taiwan. They would be a spot existing only within the video footage, yet once the boundary between the real and virtual world becomes obscure, this venue would break the framework long sustained by the reality. Though our presence or even our world may thus turn out trivial, this approach, particularly fueled by the horizontal acculturation, paves a new way out for the messages and our natural desire, re-linking into a new metaphorical projection.

We could nonetheless witness, notwithstanding the absolute certainty, the original desire of these artists in the wrinkled texture of their artworks. 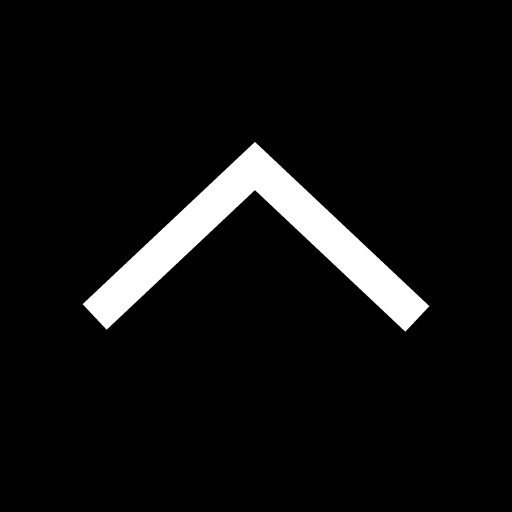 GET IN TOUCH WITH US​

You can leave any thoughts, suggestions or questions about us here, and we will have someone contact you.

TRANSLATE with x
English
TRANSLATE with
COPY THE URL BELOW
Back
EMBED THE SNIPPET BELOW IN YOUR SITE
Enable collaborative features and customize widget: Bing Webmaster Portal
Back
Facebook Youtube Instagram
X